If you’ve met Tim, you know that his life was shaped by good values that were imparted to him by his parents and he has endeavored to pass those same values on to his children and grandchildren. Tim was reared in historic Goliad, Texas. His interest in community and public service started while in school and continued in the Legislature.

Family is extremely important in Tim’s life. Tim and his wife, Pat, have three grown sons and a daughter who are married, and they have sixteen grandchildren. The foundational basis of their life is their Christian faith, as they are active members of St. John Neumann Catholic Church in Austin where Tim is a Lector and Eucharistic Minister. Pat and Tim are members of the Equestrian Order of the Holy Sepulchre of Jerusalem. They are recipients of the Pontifical Council for Health Care Workers Good Samaritan Medal. Pat and Tim are also members of Legatus where Tim served as Chapter President in Austin. They are the co-founders of the St. John Paul II Life Center and received the Relevant Radio Christ Brings Hope Award for the St John Paul II Life Center in March 2017.

Tim has spent his lifetime getting to know and making friends across the great State of Texas. These relationships have been built through Tim’s professional activities as an attorney, pharmacist, nursing home operator and political office holder, and through his statewide leadership as the State Deputy of the Knights of Columbus and service on its International Board of Directors.

Tim was an active student leader in high school and at the University of Texas, where he obtained his Bachelor of Science Degree in Pharmacy and Juris Doctor Degree. With time, Tim was able to use vision, imagination and persistence to maintain a balance in his business, family and professional relationships while achieving his business objectives.

Over the last two decades, he played an integral part in building a successful business with operating ownership in fifteen senior care facilities of which thirteen were sold in 2016. His current business areas of concentration involve the healthcare field, particularly nursing homes, pharmacy, and real estate investments.

Tim has been very involved in causes which he champions. He served as President of the Rotary Club of Austin where his motto was what Pat and he have learned in their life experiences that “The Journey is Everything”.

Tim is always looking for ways to make a positive difference. Pat and Tim enjoy working together and have started making involvement decisions based on whether both have a passion for the activity, such as their shared involvement in organizing the St. John Paul II Life Center which saves babies' lives and recognizes the dignity of every human life.

Tim offered pro-life legislation to limit the adverse impacts of the dreaded Roe v. Wade Supreme Court decision, debating the attorney who won the Roe decision, and worked at the grassroots level with Voices for Life. With years of commitment to the pro-life cause, Tim, and his wife Pat, started a journey to found a women’s medical clinic and sonogram center. This ultimately became the St. John Paul II Life Center and Vitae Clinic in Austin, Texas, which offers medical services through full-time OB/GYN physicians to women of all faiths using Natural Procreative Technology (NaPro), and a state-of-the art 3D/4D sonogram center for patients and women seeking pregnancy help, all in the same office space but with separate entrances and all in keeping with the teachings of the Catholic Church and the Ethical and Religious Directives for Catholic Health Care Services.

Tim strives to never waiver from the Catholic faith and its principles.

"Our foundational Judeo-Christian values are under attack, but are more important than ever. The future of America rests on maintaining those values and strictly interpreting our Constitution. There are movements attempting to destroy the American way of life. We must be vigilant to protect and preserve life, liberty and the pursuit of happiness for future generations."

Tim may be reached at tvondohlen@catholicbusinessjournal.biz 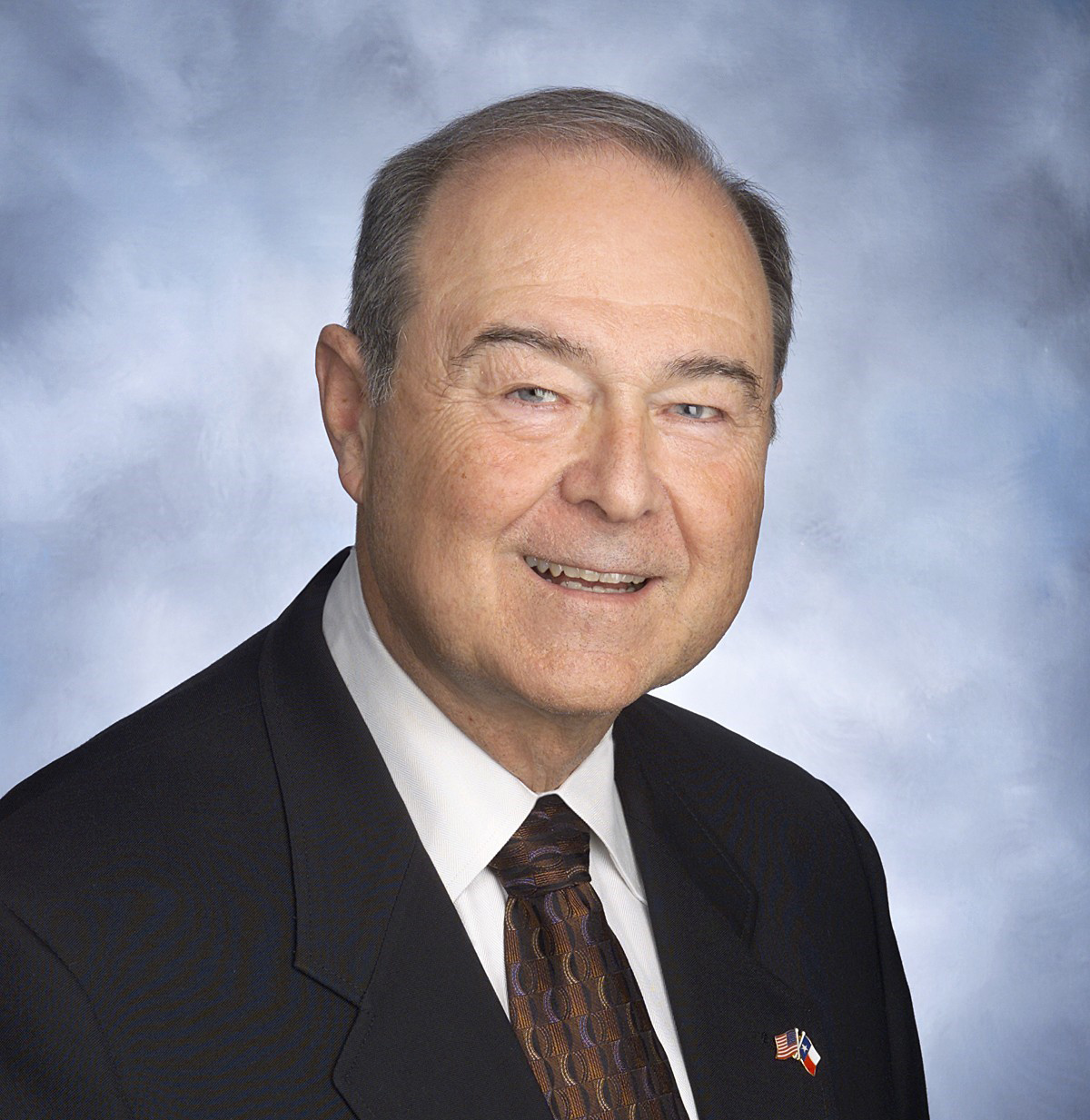 Being in the second tier of qualification (over age 60) to get the Covid vaccine, Pat and I got our second Moderna shot just a few days before the snowstorm hit Texas.  As with many others, we both had a...

I have not written my monthly Catholic Business Journal article since December 2020. It has taken some time for me to understand my difficulty to complete this article. For me, it was not because of Covid-19, which has had a...

A Time For Hope, Belief In America’s Greatness...

It is the time of Advent and the Gospel of Mark tells us to “Be watchful! Be alert!” This is an admonition of HOPE. Hope is defined in Wikipedia as an optimistic state of mind that is based on an...

We Are Safer With Trump As President, Here's...

QUESTIONS THAT NEED ANSWERS With the rioting and destruction of buildings, businesses, homes, and efforts to eliminate the police, does your family and you have the necessary safety you deserve? Is allegiance to our country and our flag respected today?...

Pat and I have recently returned from a trip to Big Sky, Montana, Yellowstone, and Grand Teton National Parks where we took our two recent high school graduate grandchildren – Logan Elisabeth Denmon and Wilson Luke Von Dohlen. This is...

Reject Racism, But Know What You Are Supporting

There’s nothing like sitting outside on the 4th of July, the birthday of the United States, listening to great patriotic music and hearing a new Lee Greenwood song. Yes, I missed watching the traditional parade due to Covid-19 concerns, but...

This is the fourth month of our lives being impacted by the Coronavirus pandemic. We have gone from total uncertainty of the length and strength of the virus, to having some knowledge without definite assurance of the accuracy of the...

Even though I am following those tips I had for you last month about vision and wisely using our time during our shelter in place situation, I still sought inspiration to get me started for this month’s article. I never...

Coronavirus – Be Not Afraid - With God...

I could never have fathomed all the things that have happened in our country during March 2020. I must admit that particularly over the last two weeks, I have been in somewhat of a “funk” because of the Coronavirus pandemic...

My Opinion – Your Vote – America’s Future...

In case you haven’t noticed, we are in a big year for Texas and national politics – it’s election season. Here are some questions to ponder:   How can I best know for whom to vote?  As a Catholic, are...

Friday of the 2nd Week of Easter
Daily Mass Readings »