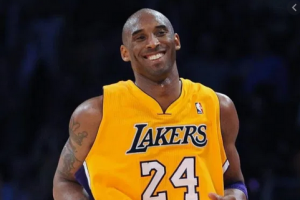 USATODAY—Kobe Bryant was known for his Mamba Mentality as a decorated NBA player and devoted family man.

What Bryant wasn’t known for — at least on the surface — was his Catholic faith.

Bryant and his family attended a 7 a.m. Sunday Mass at Our Lady Queen of Angels Catholic Church in Newport Beach, California, just a couple hours before the helicopter crash that killed him, his 13-year-old daughter Gianna and seven other people.

“We shook hands. I saw that he had blessed himself because there was a little holy water on his forehead,” Father Steve Sallot told the Orange County TV station KCBS/KCAL. “I was coming in the same door as he was going out. We called that the backhand of grace.”

Bryant rarely spoke about his Catholic faith in interviews, but Sallot said Bryant was “certainly a man of….read more>>