On April 5, Justice Thomas issued a concurring opinion in the case  Joseph Biden vs. Knight First Amendment Institute, addressing the historically unprecedented control of information and communication by a few privately owned digital platforms, including Twitter, Facebook, Google and Amazon.

While the case had originated as an attack against President Trump, Justice Thomas used it as a springboard to suggest a possible roadmap for limiting big tech’s suppression of free speech.

In his opinion statement, Justice Thomas seems rather astonished that Twitter was able to restrict the public flow of information to such a degree that it could even censor the president of the United States.

No question, we are seeing more and more of what the Justice is talking about.

Just this year we saw Amazon, Apple and Google gang-up to ban the Parler “free speech” social networking app from their services. The move effectively ran their competitor out of business (for a time) to the detriment of millions of users who relied on it as an alternative source of news and communication. 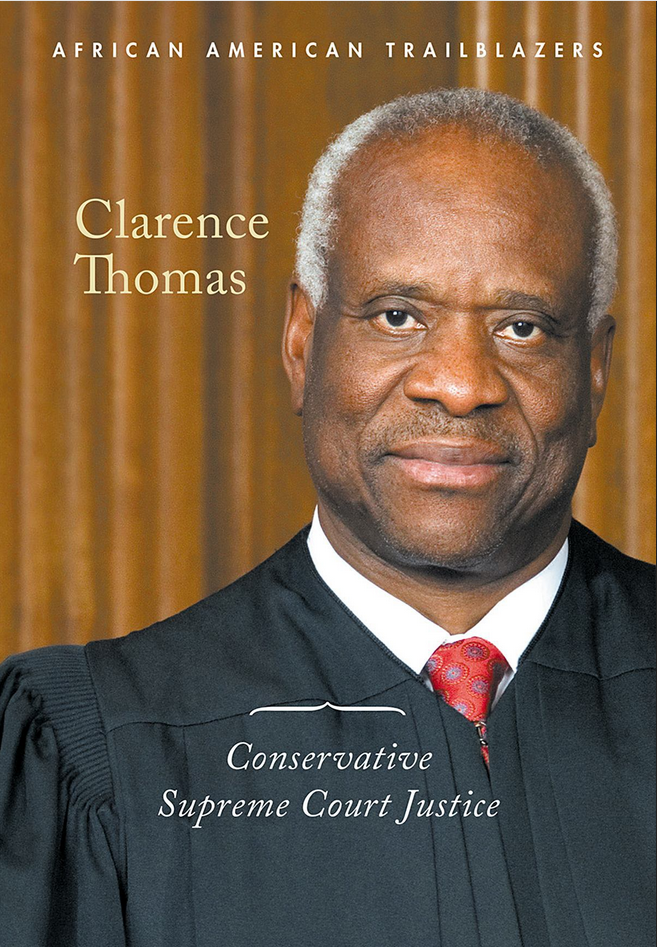 While private companies are not bound by the same First Amendment rules as “public forums” or government-controlled spaces, the Justice believes there are still some established legal doctrines requiring big tech to give evenhanded treatment to competing viewpoints.

Justice Thomas suggests that these big tech companies may be treated as “common carriers,” which are generally required to serve all members of the public fairly.

Common carrier status applies most traditionally to transportation companies such as shipping and railroad companies, but it has been extended more broadly to carriers of communication such as telecommunications, public utilities, and even to fire insurance companies whose business rises to the level of a “public concern.”

Government regulation of common carriers is most appropriate in the case of industries with substantial market power that hold themselves open to the public, which describes perfectly the large digital platforms such as Google, etc.

Justice Thomas argues that the big digital platforms should be regulated as common carriers in light of their dominant market share and practical barriers to entry into the industry, noting that they have no comparable competitors.

Google.  Google, for example, is a gatekeeper of information on the internet, able to suppress content by de-indexing or downlisting a search result, steering users away from certain content or keeping websites from showing up in search results.

Amazon.   The Justice states that Amazon, as the main distributer of e-books and physical books, “can impose cataclysmic consequences on authors by, among other things, blocking a listing.”

To be fair, common carriers are often given some legal liability protection when they are regulated. For example, a telegraph company that is not allowed to restrict communications should not face liability in a defamation suit for communications it cannot control.

In the case of big tech, however, the internet companies have been given liability protection under section 230 of the Communications Act without at the same time requiring them to allow free speech on their sites.

Justice Thomas also likens the big digital platforms to “public accommodations,” described as businesses that provide “lodging, food, entertainment, or other services to the public in general.” These entities are legally required to serve the public fairly without discrimination, even if they do not “carry” freight, passengers or communications.”

In addition to possible future legislation, Justice Thomas would like to apply existing legal doctrines right now to impose first amendment obligations, if possible, on the large digital platforms.

He suggests that they should not be allowed to monopolize the internet, stifle competition and restrict the free exchange of ideas while enjoying special legal protection under section 230.

Justice Thomas feels that section 230 has been interpreted much too broadly by the courts, giving the large digital platforms broader immunity than the law requires.

Thomas’ earlier opinion in the 2020 case Malwarebytes vs. Enigma Software Group argued that section 230 has been misconstrued over the past 25 years to give internet companies sweeping immunity in areas far beyond the wording of the law.
In fact, section 230 may itself violate the first amendment by thwarting existing state laws that protect against private censorship.

Justice Thomas’ formal written opinions on these issues are significant even though these are not the “big cases” we look for from the Supreme Court.

Justices have a long history of documenting their legal opinions in the official Court records, often in dissenting or concurring opinions, even if those are not strictly essential to the disposition of a specific case. This serves an important function in preserving the arguments, encouraging further discussion and debate, and inviting litigants to raise those issues in future cases.

It is not at all uncommon to see a Justice’s reasoning in a concurring or dissenting opinion find its way later into majority opinions and binding decision.