Codevilla and Lohmeier Provide a One-Two Punch on The Big Picture: What Underlies Today’s Societal Clashes and Division

Like many, I have had a sense something bigger is afoot in America than plain old partisan politics. I have not been able to connect all the dots, but I am finding dots to connect.

Angelo M. Codevilla’s The Ruling Class (2010) and Matthew Lohmeier’s The Irresistible Revolution (2021) are two of the bigger dots I have found in my search for clarity on the big picture. Both are gems and are must-reading recommendations for those who are curious and need context to view today’s political landscape.

Codevilla, who died in 2021 at age 78 in a California car accident, was Professor Emeritus of International Relations at Boston University.

He also graduated in my class at the University of Notre Dame.

The Ruling Class: How They Corrupted America and What We Can Do About It started out as an essay. It went viral, was expanded, and made 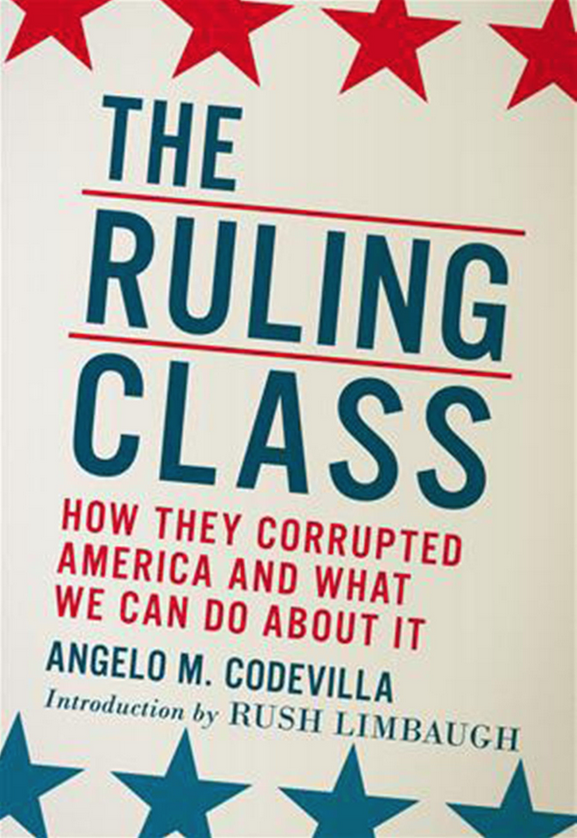 into a book that takes up only 87 pages when you exclude the Declaration of Independence and The Constitution which he includes at the end.

The Ruling Class will touch a nerve as it provides a much-needed lens through which we can gain greater understanding of what’s at play in our country. This is a book about what underlines all of today’s political social issues and resultant division – America consists of two radically different Americas.

One America is The Ruling Class, a minority with fewer than 15% of Americans agreeing with its thought process, philosophies, goals, and objectives. They embrace the following:

These are the people who rule. They do not govern.

These are the people who rule. They do not govern. Many live in the shadows of the government as unelected bureaucrats in an administrative state. They have become more powerful and emboldened as the government has gotten bigger. They are inclined to dismiss the public’s opposition as ignorant believe they are entitled to shape a new and different America which encroaches evermore into our lives’ most intimate details and restricts our freedom.

The Country Class is the country. These are the people who embody the ideas and habits that made America the world’s envy. The believes in merit and the self-evident truths on which our country was founded.

Most pray to the God who created us in His own image, while our ruling class who cannot accept any standard, they cannot control see themselves as saviors of the planet and shapers of mankind in their own image. This is why millions of Americans are reasserting the right to obey the Constitution and our God given freedoms and want the Ruling Class off their back.

The Ruling Class’s agenda is unraveling as the Country Class is now rejecting their ideas, their ends justify the means approach to ruling and their failed approach to governance. They have gone a long way destroying the habits of Americans for economic self-reliance, for citizenship, for family life, and for reverence.

Codevilla concludes that the ruling class is losing American people’s respect. Americans do not want partisan government. They want self-governance.

The re-definition of “diversity” in the U.S. military

Matthew Lohmeier’s equally impressive book, The Irresistible Revolution: Marxism’s Goal of Conquest and the Unmaking of the American Military, centers on the Marxist ideology that has found its way into the military and how it is affecting and will affect our most highly regarded U.S. Military. 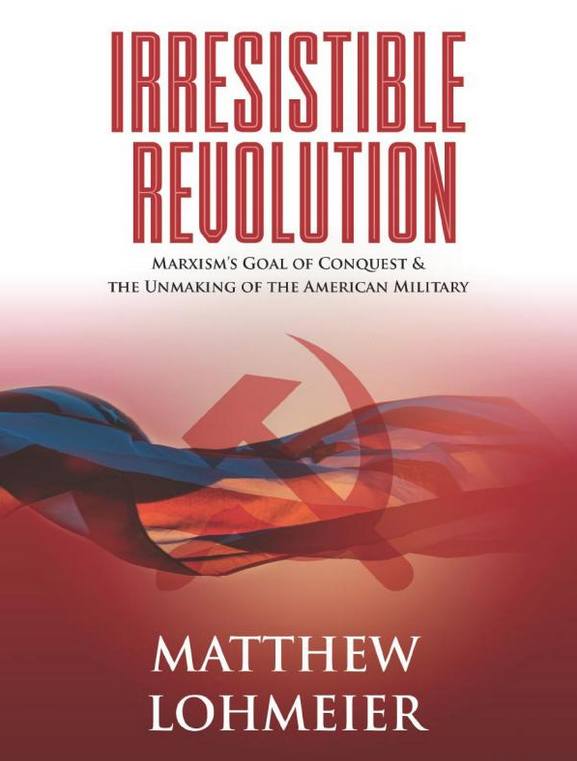 Meritocracy is being tossed aside in favor of identity politics. (The Navy has reinstated the use of a candidate’s photo when making a decision on promotion eligibility.)

Lohmeier traces the sea-change in the military culture to the Pentagon’s 2011 Military Leadership and Diversity Commission, which redefined “diversity” to mean racial and gender-based quotas and group rights, not individual rights and meritocracy. This opened the door for inculcating race-based and gender-based “hate” and divisiveness.

Lohmeier’s “Irresistible Revolution” is presented in three parts:  1) The Greatness of the American Ideal; 2) Marxism’s Goal of Conquest; and 3) Unmasking the Military.

This book compliments Codevilla’s The Ruling Class as Marxism and socialism are ideologies that support a small ruling class seeking power by creating societal divisions that beg for tyranny to achieve harmony.

The authors chapters on “The New American Military Culture” and “The Wrath to Come” will shake just about anyone in this country who does not understand what is going on.

This is Lohmeier’s call to action for those “who believe in the fundamental goodness of our great country and want to preserve it. But fighting for what is right means first understanding the truth about what is happening. Only then, perhaps, will many more people act courageously in defense of their liberties and take a stand against a Marxist revolution that has become nearly irresistible.”

Finally, as a footnote: As I was writing my review of these two books, I received a link to very recent interview of General Michael Flynn by Tucker Carlson that aired on a subscription-based streaming channel, Fox Nation. It runs just over one hour and is a must-watch interview. 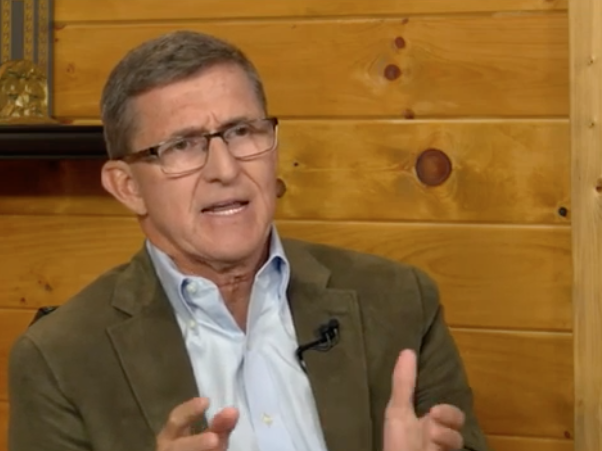 Flynn, who was to serve as Donald Trump’s National Security Advisor, was destroyed by forces within our government who wanted him out of the way. He was a threat to the security bureaucracy.

This interview is one of the most enlightening about what is going with those who control the levers of power. You can find it on Rumble. This is an interview all Americans should watch. It is provocative and chilling.