Prolife Bank (proposed) is near opening.  Its distinguishing feature is that it will be a bank that refuses to support anything remotely connected with the killing of innocent unborn babies.

Who knew that many of the mainstream banks with which we do business actively support causes including abortion and abortion-related nonprofits whose activities and principles are completely contrary to our faith?!

The new ProLife Bank (proposed) is the brainchild of Betsy Gray, executive director of a woman’s clinic in 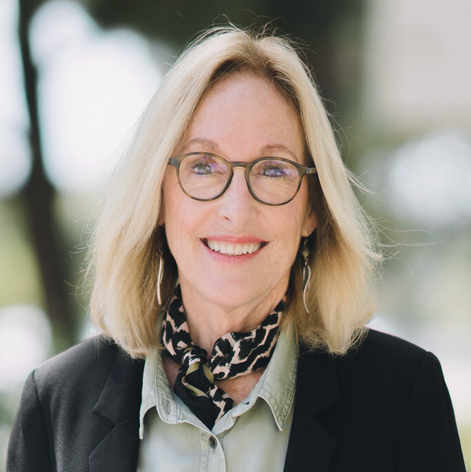 By the grace of God and an excellent team, as she puts it, the medical clinic has not only succeeded in meeting its objective but has gone from an annual budget of $60K to a yearly budget of over $450K with assets and an endowment north of $1.9 million.

“I believe all human beings are sacred image-bearers of God. Therefore, in 2018 our non-profit looked to do business with a bank that did not philanthropically support the largest non-profit organization that terminates innocent human life,” says Gray in describing the motivation for the creation of ProLife Bank, an idea that grew out of her own frustration while directing the women’s clinic.

“After three weeks of research,” Gray continues, “our Board Treasurer was quite shocked to report; there was NOT such a bank in our city. After much lamenting and prayer, I felt called by God to start a pro-life bank that not only supports the lives of unborn children but also is aligned with all of God’s principles – and ProLifeBank (Proposed) was born.”

Gray’s partner in the launch of ProLife Bank is Nick Vujicic, with whom she has developed a lifelong friendship rooted in shared Christian principles.

Vujicic is the handsome pro-life advocate who, to the ultimate shock of his parents and their doctor, was born without limbs. NONE. 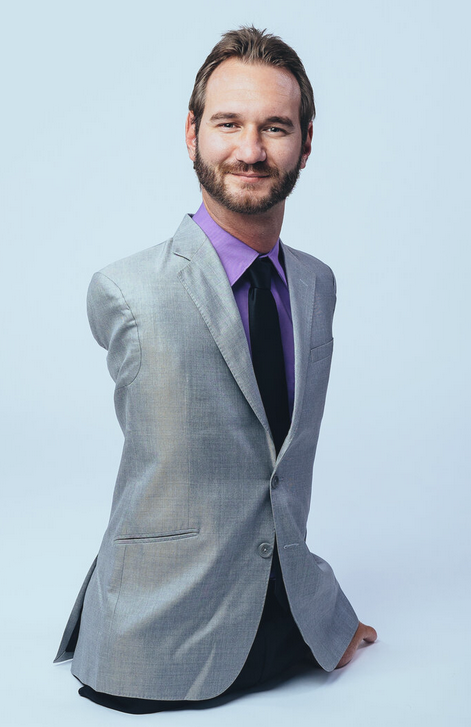 It is hard to imagine—yet so far in his 38 years, Dallas-based Vujicic started trading options and stocks as a teenager, purchased his first home as an investment at 19 years old, has earned two college degrees in finance, is a world-wide speaker, and is the happily married father of four!

Nick Vujicic echoes Gray’s frustration with banks, but from a different angle.

“In 2019, I received a letter from a major bank notifying me that they do not want any affiliation with me or my business,” says Vujicic. “This bank formally refused to explain why. I also learned my bank gave to organizations that terminate innocent life which does not align with my Christian values.”

Vujicic continues: “After a long process, I went all-in with co-founder Betsy Gray to create ProLifeBank (Proposed). I am humbled to have known Betsy for the past eight years, who has been one of my dear friends and spiritual sisters throughout my journey.”

in addition, the pair express gratitude for having friends as their counsel with vast experience in the banking industry.

“We believe most people are not aware of what their banking dollars may support and how important it is to invest in life and our future with our money,” notes Gray. “ProLifeBank (Proposed) is a for-giving bank distributing 50% of profits to support organizations that align with Godly principles.”