On Friday, November 15, 2019, San Francisco Federal Judge Orrick—who is himself an abortion clinic founder and funder—succeeded in extracting a massive $2.2 million verdict from the jury against David Daleiden and Center for Medical Progress (CMP) for their felony-revealing undercover work exposing that Planned Parenthood routinely sells aborted human body parts and organs as core part of its business operations.

During the 6-week trial in San Francisco, Planned Parenthood did the following:

According to eye-witnesses, instead of allowing for a common sense, objective jury,  Judge Orrick instructed the jury at every turn to disregard their own feelings and instincts about these damning and incriminating facts.

Judge Orrick and Planned Parenthood did the following:

🛑 Blocked defendants David Daleiden and CMP from showing the jury the published undercover videos, even as Planned Parenthood accused defendants of intentionally inciting “threats” with them

Judge Orrick, together with Tom Steyer’s wife, founded and funded a Planned Parenthood clinic in San Francisco before Judge Orrick began serving on the federal bench.  CMP claims this trial was rigged from the beginning, with Judge Orrick even directing the jury to find David Daleiden and CMP guilty on core claims in Planned Parenthood’s case. 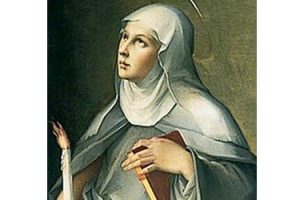