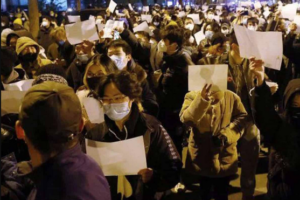 A quick glimpse at what’s happening in China now. As we cull this news, I wonder how many Chinese know of St. Francis Xavier, the Jesuit 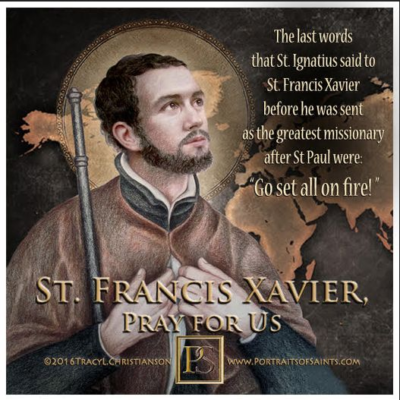 sent as a missionary to the Far East by St. Ignatius himself (the founder of the Jesuit order).

“Go set all on fire”

Saint Francis Xavier (1506-1552), whose Feast Day is December 3, became one of the greatest missionaries after the Apostle St. Paul.  I wonder in what ways he is still helping his beloved China from Heaven….

The last words St. Ignatius of Loyola said to St. Francis Xavier before he was sent as the greatest missionary after St. Paul were: “GO SET ALL ON FIRE!”

And a Little HOPE..

Saving widows in China and the refreshing work of Reggie Littlejohn’s Women Without Frontiers (St. Francis Xavier would definitely approve!):