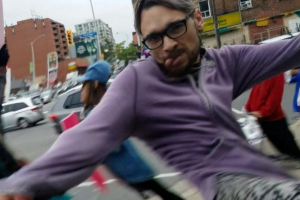 LifeSiteNews—The man, now identified as Jordan Hunt, who was captured on video roundhouse-kicking a pro-life woman was fired from a Toronto hair salon as a result of his actions. The shocking 46-second clip by Marie-Claire Bissonnette, youth coordinator with Campaign Life Coalition, went viral after it was published on… Read More>>