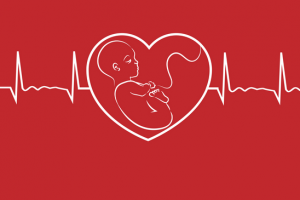 With a new conservative majority on the Supreme Court, several states this year have seized on the opportunity to advance pro-life legislation aiming to overturn Roe v. Wade. One type of pro-life legislation in particular is increasingly gaining momentum on the state level—heartbeat bills which ban abortion from the moment an unborn child’s heartbeat can be detected.

Because heartbeat laws ban abortion prior to “viability,” a heartbeat ban could provide the basis for a case before the Supreme Court that could see Roe v. Wade overturned.

Currently, Supreme Court precedent under Roe v. Wade and Planned Parenthood v. Casey prohibits states from banning abortion prior to “viability.” According to the Supreme Court’s definition of the term, “viability” is the point at which the unborn child has the ability to survive outside its mother’s womb.

So far this year, heartbeat bills have been introduced in 15 states. Two states—Kentucky and Mississippi—have passed heartbeat bills into law, although a federal judge has temporarily blocked the Kentucky law from going into effect until a hearing can be held.

Already, more heartbeat bills have been introduced this year than in any other year since the first heartbeat bill was proposed in the Ohio General Assembly back in 2011.

A project page maintained by the Population Research Institute (PRI) tracks the status and history of heartbeat legislation in every state where bills have been introduced.

The Kentucky and Mississippi heartbeat laws passed this month would ban abortion from the moment an unborn child’s heartbeat can be detected except in cases to save the life of the mother or to prevent “a serious risk of the substantial and irreversible impairment of a major bodily function of the pregnant woman.”

“We think this is showing the profound respect and desire of Mississippians to protect the sanctity of that unborn life whenever possible,” Gov. Phil Bryant said upon signing the Mississippi heartbeat bill into law last Thursday, according to the Clarion Ledger.

Doctors who violate the new Mississippi heartbeat law would be liable to $1,000 fine, up to six months in prison, and a suspension of their medical license. The Kentucky heartbeat law would make aborting an unborn child with a detectable heartbeat a Class D felony, punishable in that state with one to five years in prison.

More heartbeat bills in other states are expected to be signed into law before the end of the year.

A heartbeat bill in Georgia, called the Living Infants Fairness and Equality Act (HB 481), has passed both houses of the state legislature. Last Friday, the Senate passed HB 481 with several amendments strengthening the bill’s original language. The House is expected to vote on the amended version of the bill soon and Georgia Gov. Brian Kemp has indicated strong support for the bill. However, unlike the Kentucky and Mississippi laws, the Georgia heartbeat bill would allow abortion in cases of rape, incest, and when the unborn child is “incompatible with sustaining life after birth.” 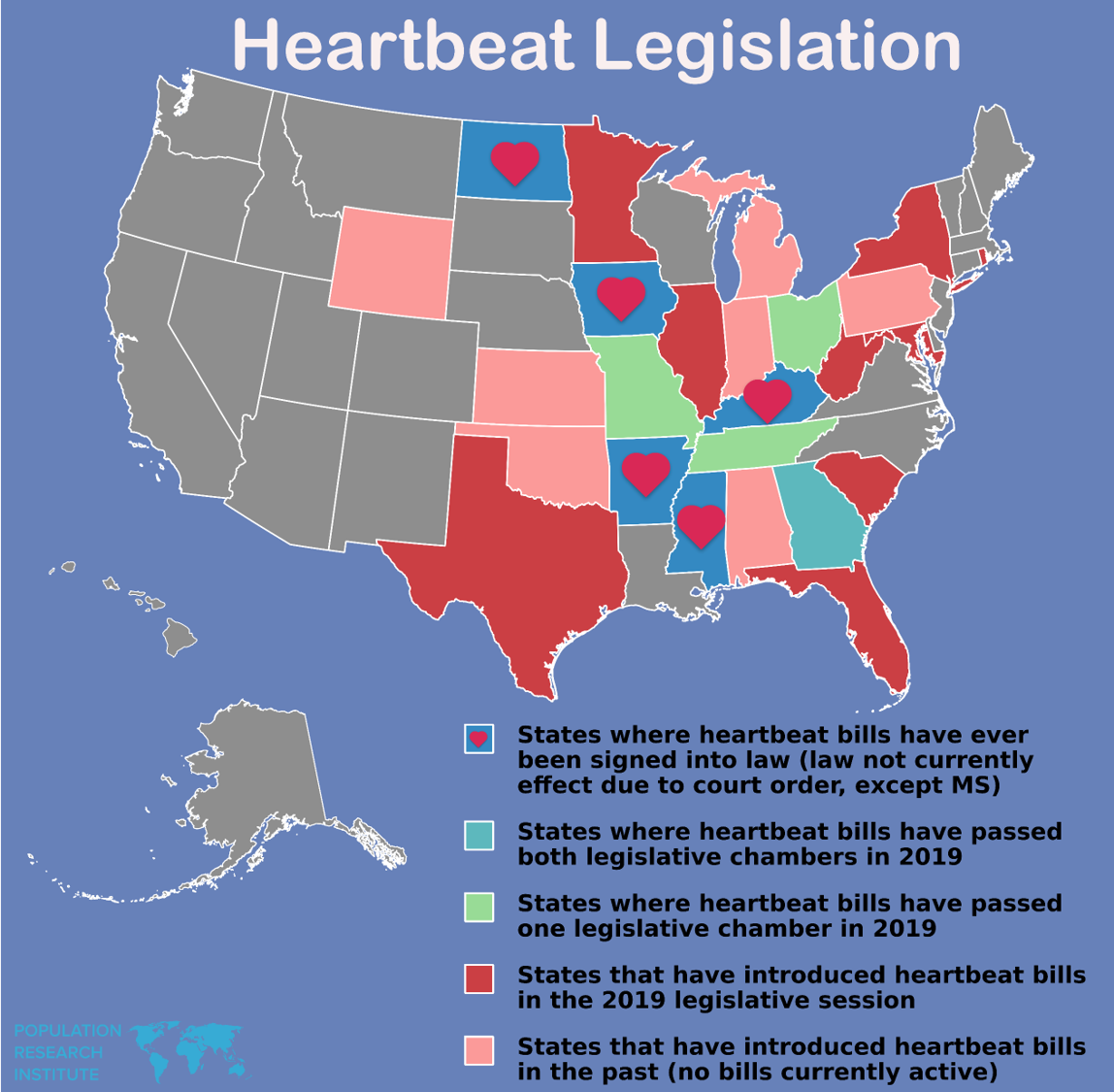 In Ohio, heartbeat bills had passed both houses of the state legislature in 2016 and again in 2018, but both bills were vetoed by then-Gov. John Kasich who argued that the pro-life measures were likely be struck down by the courts. Ohio’s current Gov. Mike DeWine, however, has said that he will sign a heartbeat bill if passed by the General Assembly. Ohio’s 2019 heartbeat bill (SB 23) passed the Senate on March 13th and only now needs to pass the House where a similar heartbeat bill passed last year with a veto-proof majority.

In Tennessee, Gov. Bill Lee has said that he will also sign his state’s… READ MORE>>