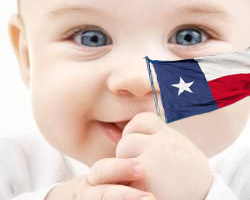 It was a 5-4 decision, with Justices Thomas, Alito, Gorsuch, Kavanaugh, and Barrett in the majority. Chief Justice Roberts joined the liberal minority. You can read the decision here.

Austin, Texas-Sept 1, 2021—As of 12:00 a.m. today, September 1, 2021, the Texas Heartbeat Act went into effect, banning nearly all abortions in the state. Texas is now the first state ever to enforce a heartbeat law, and the first state in 49 years to ban abortions.

Planned Parenthood locations across the state announced they are not scheduling abortions past 6 weeks.

And, according to Texas Right to Life, pregnancy centers in Texas have seen a huge surge in women coming in for help. They need volunteers!

How did such a Pro-Life Victory come about?

“Thanks to the tireless efforts of Governor Greg Abbott and our pro-life allies in the Texas Senate and House, life is winning in Texas,” recounts Mark Kolakoski, advisor to the president of the Susan B. Anthony (SBA) List and one acquainted with insider knowledge about the Texas victory for life. 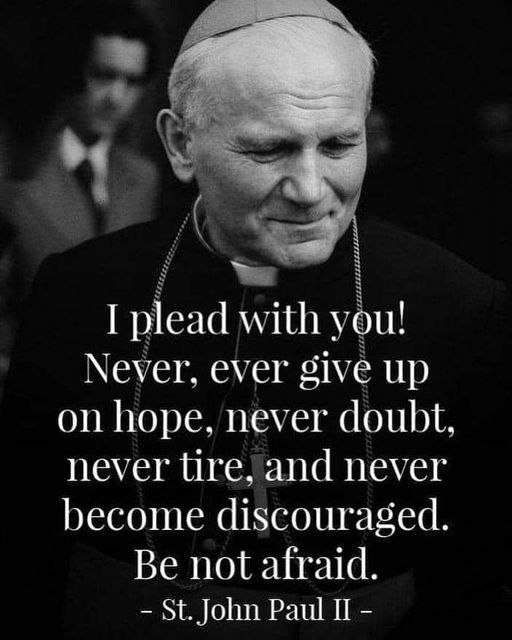 His reporting continues below, with additional information.

“After a nearly 40-day stalemate and the convening of a second special session after Democrats in the Texas House of Representatives fled the state to break quorum, our chemical abortion model bill was sent to the Governor’s desk Tuesday afternoon to be signed into law.

“This bill—one of Governor Greg Abbott’s short-list priorities for the special session— ensures Texas will be protected from the Biden FDA’s aggressive push to allow for mail-order abortion.  This law will keep mail-order abortions out of Texas and codify essential safety protocols for women, including informed consent and abortion complications reporting.

“We also have a lobbyist, Jessica Colon, in Austin who helped push the bill to the finish line. We’re so grateful to share this victory with you, since we know none of this would be possible without your support!

“Back in May, we celebrated another pro-life victory when Gov. Abbott signed a law prohibiting abortions after the detection of a fetal heartbeat, which can occur as early as five weeks gestation. The law is unique as it is enforced through civil remedies—allowing citizens to sue abortionists should they break the law.”

Planned Parenthood is desperately trying to stop the law from going into effect, but because of the uniqueness in how it’s enforced, there has not yet been an injunction. They filed an emergency motion to the Supreme Court yesterday, with the Court asking the state to respond tonight.

Catholic Joe Biden issued a statement condemning the abortion ban in Texas and celebrating the “right” to kill babies in abortions.

In spite of the president’s statement, there is no such right to kill babies in the U.S. Constitution. On the contrary, our U.S. founding documents guarantee “life, liberty and …”

The day before the new Texas law went into effect, the abortion lobby led by the nation’s largest abortion business, Planned Parenthood asked the U.S. Supreme Court to block Texas’ Heartbeat Act, legislation signed into law by Governor Greg Abbott (R) that protects unborn children from abortion as early as a fetal heartbeat can be detected.

“Planned Parenthood and the abortion industry continually run to the courts since they are losing hearts and minds nationwide,” says SBA List president Marjorie Dannenfelser. “The American people are eager to humanize our extreme, outdated abortion laws. We stand with Texas and hope that, soon, the Court will finally unshackle all states to protect the most vulnerable among us.”

God is always faithful, if only we do as He asks…

“If my people, which are called by my name, shall humble themselves, and pray, and seek my face, and turn from their wicked ways; then will I hear from heaven, and will forgive their sin, and will heal their land.” (2 Chronicles 7:14)

Please help our friends in Texas

Pro-Life resources in Texas really need our help – volunteers and funds – right now more than ever!!!

——-
Special thanks to Catholic Business Journal columnist and former Texas legislator Tim Von Dohlen for his help with this article, and to SBA List and other resources.  SBA List is a network of 900,000 pro-life Americans nationwide, dedicated to ending abortion by electing national leaders and advocating for laws that save lives, with a special calling to promote pro-life women leaders.