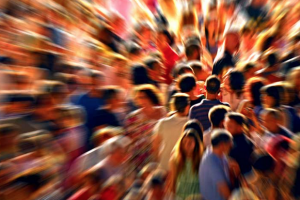 Lifesite News, WSJ, and more—Billionaire Elon Musk dismissed all the fear-mongering about overpopulation Tuesday in an interview with the Wall Street Journal, saying people really should be concerned about rapidly declining birth rates. 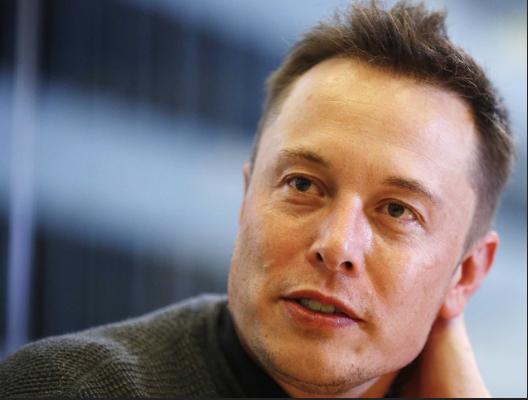 Summit News reports Musk, the founder of Space X and CEO of Tesla, gave a wide-ranging interview to the Journal during its CEO Council in Washington, D.C.

Unlike other famous billionaires like Bill Gates and Warren Buffett who believe the world is growing overpopulated, Musk said depopulation is the real problem.

“I think one of the biggest risks to civilization is the low birth rate and the rapidly declining birthrate,” Musk said. “Please look at the numbers. If people don’t have more children, civilization is going to crumble. Mark my words.”

He said there are “not enough people” on Earth, pointing to labor shortages.