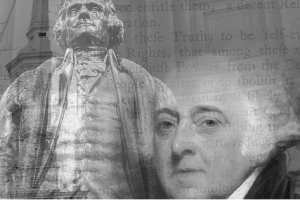 In honor of this Fourth of July, we at Catholic Business Journal bring you an episode of The American Story, masterfully written and read by Christopher Flannery and produced by The Claremont Institute.

In this short and wonderful episode, you’ll go back in time when the U.S. is just celebrating its 50th year.  As the fledgling nation celebrates its founding on the 4th of July, both Thomas Jefferson and John Adams—both of whom are founders of the nation and also both, former presidents—have each been specially invited to the festivities…. you’ll have to listen to find out what happens.

Wonderfully re-told, historically accurate.. an absolute gem of a podcast for your 4th of July!

“It was the Idea of Independence itself, the idea of political freedom that inspired the heroes of the Revolution and all their heroic deeds.” 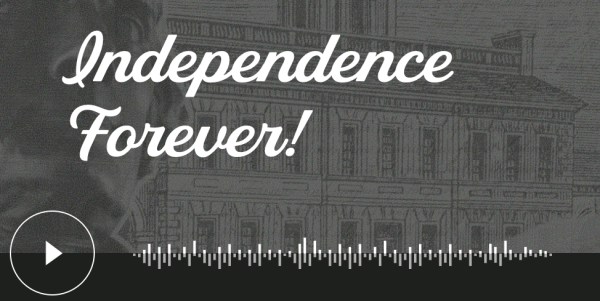