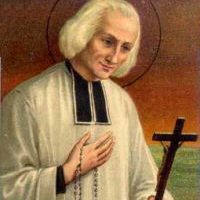 Crisis—“If there were only three like you in France, I would not be able to set foot there,” said Satan to a future saint serving as a parish priest. St. John Vianney (1786-1859), also known as the Curé of Ars, is the patron saint of parish priests, and his deep sanctity sheds light on what the Catholic Church desperately needs to 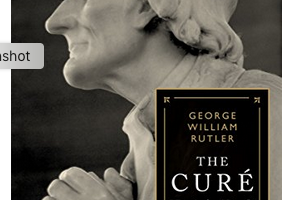 focus on if her members desire to literally renew the face of the earth.

[Catholic Business Journal adds—imitating the Curé d’Ars’ deep sanctity is what we each individually need to focus on, as Catholics and especially as Catholic professionals who daily serve, engage, lead, influence and partner with others at all levels of business and secular interactions!]

Catholics can often over-romanticize the lives of saints and sugarcoat the difficulties they had to experience. There was much revival needed in Vianney’s era. The Enlightenment (1715-1789) ended when he was three years old, but its effects continued to change European society for generations. He also endured the French Revolution (1789-1799) as a young boy. The gradual collapse of the American Church and the confusion of our age pales in comparison to the outright denial of faith from the Enlightenment and the heinous persecutions of the French Revolution.

All that being said, denial of the… read more>>