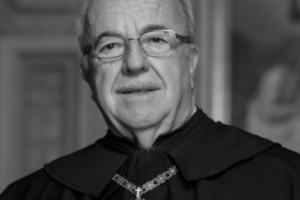 The Order of Malta on Tuesday announced the death of Fra’ Marco Luzzago, who had led the 1,000-year-old institution since 2020.

In a June 7 statement, the order said that the 71-year-old died after a “sudden illness” at Villa Ciccolini in the Italian province of Macerata.

The Italian medical doctor, who was related to Pope Paul VI, was elected as Lieutenant of the Grand Master on Nov. 8, 2020. 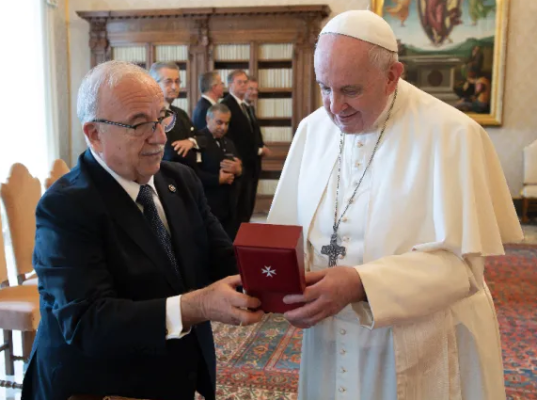 election of a new Grand Master of the order, a position traditionally held for life.

But his term was extended by Pope Francis amid a push to conclude a years-long process of constitutional reform.

The pope launched the reform process in 2017 after he accepted the resignation of Grand Master Fra’ Matthew Festing.

The Grand Magistry announces, with deep sorrow, the return to the Father’s house of His Excellency the Lieutenant of the Grand Master, Fra’ Marco Luzzago, who passed away today at Villa Ciccolini (Sforzacosta, Macerata province), following a sudden illness.

Information about the funeral of Fra’ Marco Luzzago would be released “in the coming hours.”