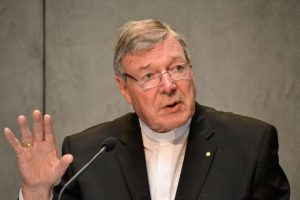 The outlets admitted to breaching a legal order in 2018, which banned them from reporting the verdict at the time.

A judge rejected arguments that their news reports – which didn’t name Pell – were in the public interest.

Some of Australia’s biggest media groups are among those…. Read more>