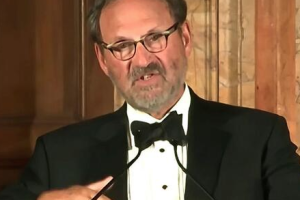 “The problem that looms is not just indifference to religion. It’s not just ignorance about religion. There’s also growing hostility to religion or at least the traditional religious beliefs that are contrary to the new moral code that is ascendant in some sectors,” noted Supreme Court Justice Samuel Alito in a Rome speech…. Read more>>