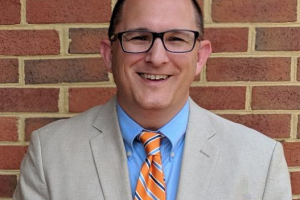 Peter Vlaming, a French teacher at West Point High School in Virginia, was fired in December of 2018 after refusing to address a female student who had begun identifying as male by male pronouns, according to CNN.

Vlaming had told the district that he couldn’t “in good conscience” call the student by he/him/his pronouns because of his religious beliefs, he claims in his suit.

“Mr. Vlaming’s conscience and religious practice prohibits him from intentionally lying, and he sincerely believes that referring to a female as a male by using an objectively male pronoun is telling a lie,” the suit reads.

However, he says that he used the student’s male name and avoided all pronouns. That wasn’t good enough for the school, which the suit claims tried to force him to use the pronouns.

Eventually, the situation came to a…. Read More>>