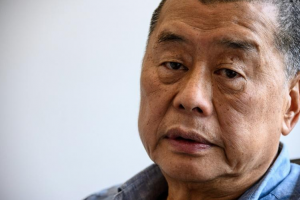 The Federalist—In Hong Kong right now, Jimmy Lai is sacrificing all — his fortune and possibly his life — for his God, his fellow man, and for freedom.

Lai is a billionaire, although he wasn’t always one. Born two years before the Communists defeated the nationalists in China’s civil war, his father fled and his mother was sent to a labor camp when he was a young child. Carrying 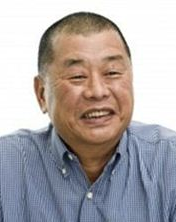 bags for train passengers and getting by as a street vendor, he first tasted freedom when a man from British Hong Kong gave him a bar of chocolate.

Lai is a British citizen, although he wasn’t always one.

Having seen a glimpse of prosperity and freedom, he chased it to the then-free British island colony, stowing away aboard a ship when he was just 12 years old and working on the floor of a clothing factory.

Lai is a Catholic, although he wasn’t always one. He met the faith through his wife, a pious woman he accompanied to church, where he heard the homilies of Cardinal Joseph Zen and in 1997 was baptized into the church by the same great man.

[He founded Giordano, an Asian clothing retailer; Next Digital, a Hong Kong-listed media company; and the popular newspaper Apple Daily, among other entities.]

“No one can say we didn’t fight… Prison life is the pinnacle of my life. I am completely at peace.”

Today Lai is in a prison cell in Hong Kong, and the Communist dictatorship has once again seized one of his life’s works, shutting down his newspaper. But of all that has changed since he was a young boy, persecution by the communists has remained a constant. If you stand by your faith, in China there’s no way around it. “I have a soul,” he said in early 2019, and so the truth lives in him. 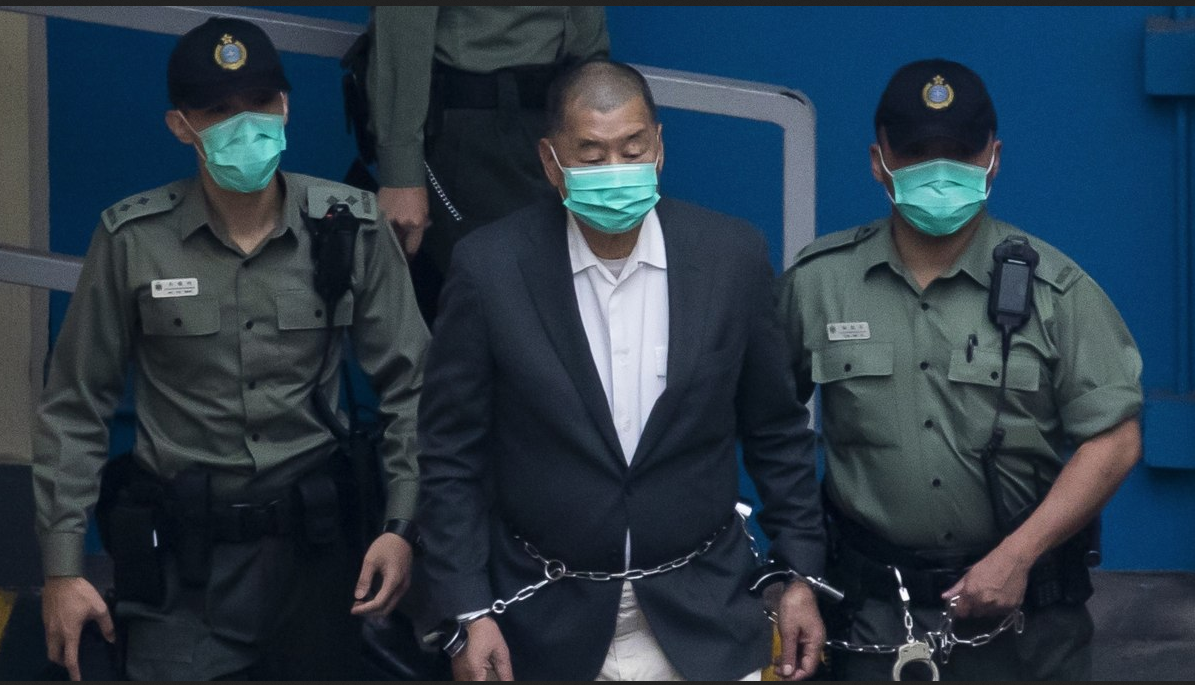 “No one can say we didn’t fight… Prison life is the pinnacle of my life. I am completely at peace.”

Lai’s path to success in Hong Kong began on the floor of a garment factory. He rose quickly, eventually joining management. He saved his money, invested in the stock market, and used the profits to buy a factory and start making clothing for middle-class consumers.

After the June 4, 1989 Tiananmen Square massacre, where peaceful pro-democracy protesters were trapped, shrouded in darkness, and run over and gunned down by tanks, Lai sacrificed his stake in his mainland business by printing and selling pro-democracy shirts and starting a tabloid magazine that covered scandal and corruption in the party.

Undeterred by his loss, and still a very wealthy man, Lai channeled his time and fortune toward fighting their evil, enduring arrest, persecution, fire bombings, car attacks, and intimidation for it. Last week he was arrested again, and his and his company’s finances seized under the auspices of China’s new “national security law.” 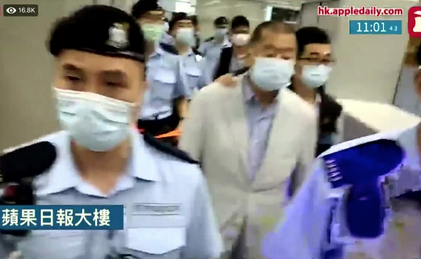 Stories of his self-made riches and pro-democracy bravery dot corporate media, but unless you dig into the columns of those who’d met him, or read Christian news sources, you might miss what actually drives and fortifies him in the face of a vast and relentless enemy. You’d miss why a serial entrepreneur who has spent his life building and creating is willing to give it all, and you’d miss the truth behind why.

“The Communists,” he told Economic Strategy Institute President Clyde Berkowitz, “think they can buy and or intimidate everyone off, create their own reality, and write their own history. Effectively, they assume the role of God. They are kind of a religion or an anti-religion.”

‘But the party and its members do not have souls. In fact, they are dead men walking, because the truth is not in them.’

“Life,” he told the Catholic Napa Institute in an October interview, “is more than just bread; life has a greater meaning.”

He’s right, and a lot of… read full inspiring article>>

In August 2020, upon release from a previous arrest on bail, Mr. Lai cautioned fellow pro-freedom advocates to keep the long view, saying,

“We have to be more careful and creative in [our] resistance… we can’t be as radical as before – especially young people – because the more radical [we are] the shorter lifespan we have in our fighting.

“We have to really use our brain and patience, because this is a long fight.”

His words ring true for those of us in other countries as well, including those in the U.S., Canada, the U.K. who are fighting to preserve our freedoms, our religious freedoms, and fighting to end to the wholesale slaughter and blood money profit from sale of parts of our most vulnerable citizens still in the womb.

Our success is not accomplished without abandonment to Divine Providence and united prayer for each other, for Truth, and for the courage and perseverance to answer YES fully to God’s call for each of our lives.

May God be with you Jimmy Lai, the Catholic business professional who leads by example in all he does and in every way that he is called to joy, to suffer and to serve.