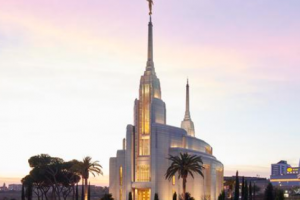 Center of Christianity has a newcomer: Mormons

If you think every corner of today’s world doesn’t need serious evangelization, think again.  Even in Rome.  Yes.  Rome, the renown center of the Catholic Church and Christianity, and home to some of the most breath-taking Christian art and historical evidence for early Christianity, has a newcomer and its doors just opened for public tours in January 2019, namely one of the largest Mormon Temple in the world.  As the New York Times put it: “The city also plays host to the largest mosque in Western Europe, the largest Jehovah’s Witness Kingdom Hall on the Continent, and, as of this year, the biggest center in Europe belonging to the Church of Jesus Christ of Latter-day Saints.”