I fully embrace the reality of a spiritual dimension to life. It cannot be proven with science, but it can be observed and for some, experienced. I am grateful for having numerous spiritual guides and experiences over many years that have provided me not only with experiences but also with insights into “the unseen.”

Good articles and books on the subject have also been important companions along the way. They have aided in creating a sound intellectual and spiritual foundation upon which to build.

Two recent books, “The Catholic Guide to Miracles: Separating the Authentic from the Counterfeit,” by Adam Blai and the “Demons, Possession, And the Modern-Day Battle against Ancient Evil,” by Msgr. Stephen Rossetti PhD, are the latest additions to my personal library and are worth reading by those seeking to satisfy their curiosity and/or deepen their understanding of the spiritual dimension.

These books offer different but complementary perspectives on the world that exists beyond physical reality. “The Catholic Guide to Miracles” is informative and the “Diary of an American Exorcist” is provocative.

The Catholic Guide to Miracles

Blai is a Catholic Church-decreed expert in religious demonology and exorcism for the diocese of Pittsburgh. In his 15 years of participation in the exorcism ministry, he has witnessed or experienced a number of miracles. 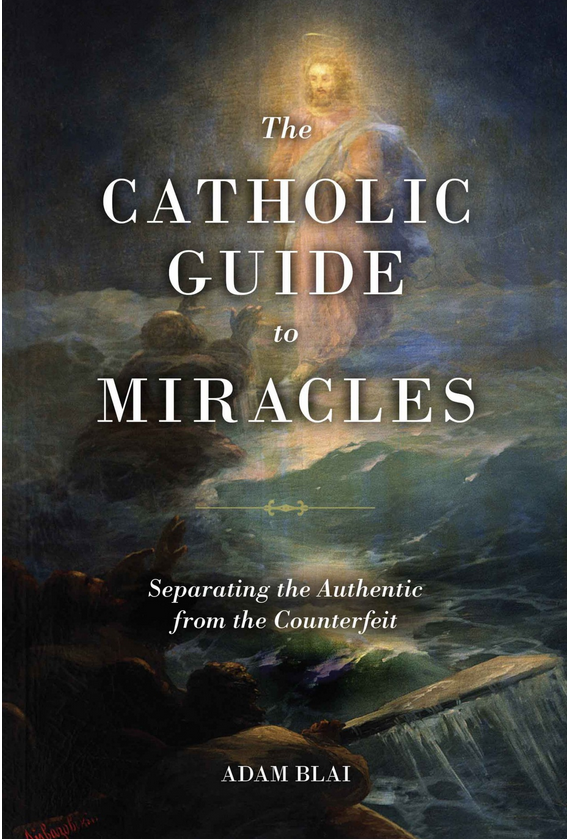 His inspiration for this book was not to provide a collection of pious stories but rather, one that offers an analysis of previous well-known and not so well-known miracles. Why should we believe them? How were they validated?

Now with advances in science and modern medicine, Blai says we no longer have to rely on solely on pious testimony as we now have the greater understanding and new tools to investigate their validity.

In “The Catholic Guide to Miracles,” Blai chronicles the history of miracles: miraculous healings; apparitions of Mary; St. Michael; stigmata; the incorruptibles; levitation; and Eucharistic miracles.

The book closes with distractions that confuse and undermine our understanding: misunderstood mental illness, demonic counterfeits, and cults of personality and false faith healers.

The author shares that his confidence in the supernatural is not only based on a faith that has been built through years but also on extraordinary personal experiences and observations.

Those who have an open mind, are curious, and want to explore “the unseen” will find Blai’s book most satisfying.

Diary of an American Exorcist

Exorcism offers a more provocative and, for some, a disturbing perspective of “the unseen.” Many today do not believe in Satan and by so doing, they put their spiritual health and well-being at risk. 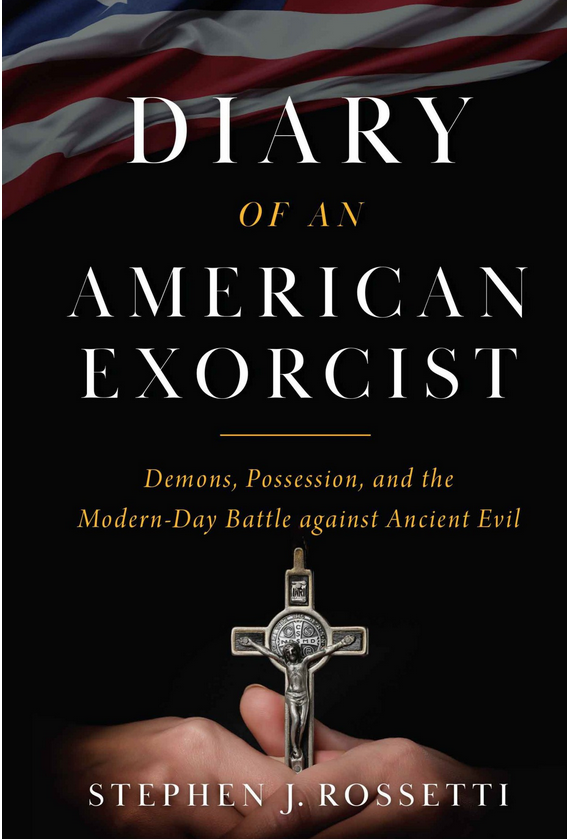 My interest in exorcism began, as it did with millions around the world, with William Blatty’s book and then movie, “The Exorcist,” which brought the subject from the shadows to center stage.

My curiosity and interest was further stoked by Scott Peck’s best-selling “The People of the Lie: The Hope for Healing Human Evil” where he briefly discussed the controversial Jesuit exorcist Malachi Martin, and exorcism and possession.

Roll forward to 2010 to the publication of the “The Rite: The Making of a Modern Exorcist” by Matt Baglio – the story of San Francisco Bay Area priest, Fr. Gary Thomas.

Intrigued, as the then-program chair for the Oakland, California, Diocese’s [email protected] Speakers Series, I reached out to Fr. Thomas and invited him to be a guest speaker to close out the 2011 program. He packed the house, not only with Catholics but from all faith traditions and some with no faith at all.

Msgr. Stephen Rossetti in his “The Diary of an American Exorcist” shares his experience of dealing with many demonic possessions over a dozen years.

Rossetti’s journey as an exorcist began with a powerful spiritual experience as a seminarian when he was attacked by Satan as he was going to bed. He jumped out of bed and grabbed his rosary beads, and the attack ended the instant he touched the beads.

“In two seconds, I learned about 80% of what an exorcist needs to know,” sums up Msgr. Rossetti.  His rosary beads have been with him ever since.

Based on personal experience, Rosetti warns us that Satan is very powerful and moves at lightning speed and that we are no match for Satan. Even the smallest of demons is exponentially stronger than any human.

Demons possess and harass humans in many different ways, and the author details this and other aspects of experiencing evil with 95 diary entries and 42 theological reflections in the book.

Rosetti tells us that his diary entries are not exaggerated. They are factual accounts of daily encounters with evil. He adds that he has learned in talking with other exorcists around the country that his experiences are remarkably similar to theirs.

“There is a common body of exorcism knowledge that is growing, based on our common experience,” Rosetti explains.

Msgr. Rossetti closes the book with a message of hope. There is only one God and one Savior. When faced with the infinite power of God, Satan is a snowflake. We have no reason to fear if we trust in God and invoke the protection of the Blessed Virgin.

Readers will find the “Diary of an American Exorcist” provocative.

There is no excuse for not having faith in God. Rossetti acknowledges that many people “do not believe in angels or demons, Satan or Hell. Even some priests do not believe such things.”

Msgr. Rossetti goes on to tell us that “a day or two with Gemma Calgani (mystic, stigmatist, and saint) or in the chapel of an exorcist would like change their minds.”

The supernatural is not mundane. It is real.

Miracles and exorcisms are signs of something beyond our physical reality. Our understanding and acceptance of this important dimension to life will never be satisfied by knowing the natural order of things.

“Real wisdom and knowing can only come from having both an understanding of the natural as well as the supernatural.”

Real wisdom and knowing can only come from having both an understanding of the natural as well as the supernatural. But the latter springs from having a foundation built on faith. “The Catholic Guide to Miracles” and the “Diary of an American Exorcist” are cement for your foundation.