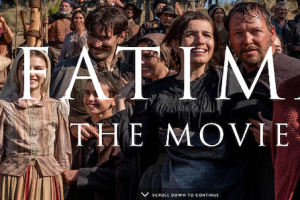 Picturehouse will open Fatima in theaters and direct to home (PVOD) throughout North America on August 28, 2020, following a grassroots word-of-mouth digital marketing campaign that energized and engaged the core audience, culminating in a series of Pop-Up Drive In Influencer Premieres across the country. The film, acquired by Picturehouse in October, was originally scheduled to open on April 24. The COVID-19 pandemic, which shuttered movie theaters nationwide, presents some parallels to the original story, set in 1917, just before the Spanish Flu.

“The response to Fatima at our pop-up drive-in premieres has been wonderful,” says Bob Berney, CEO of Picturehouse. “Audiences and social media reactions have convinced us that we need to get this movie out now. We held out as long as possible for a traditional theatrical release, but given the national situation, we did not want to postpone the release of this movie, with its message of hope, any further.”

Picturehouse debuted the trailer on Ash Wednesday, Feb. 26, to more than 10 million views online, and took 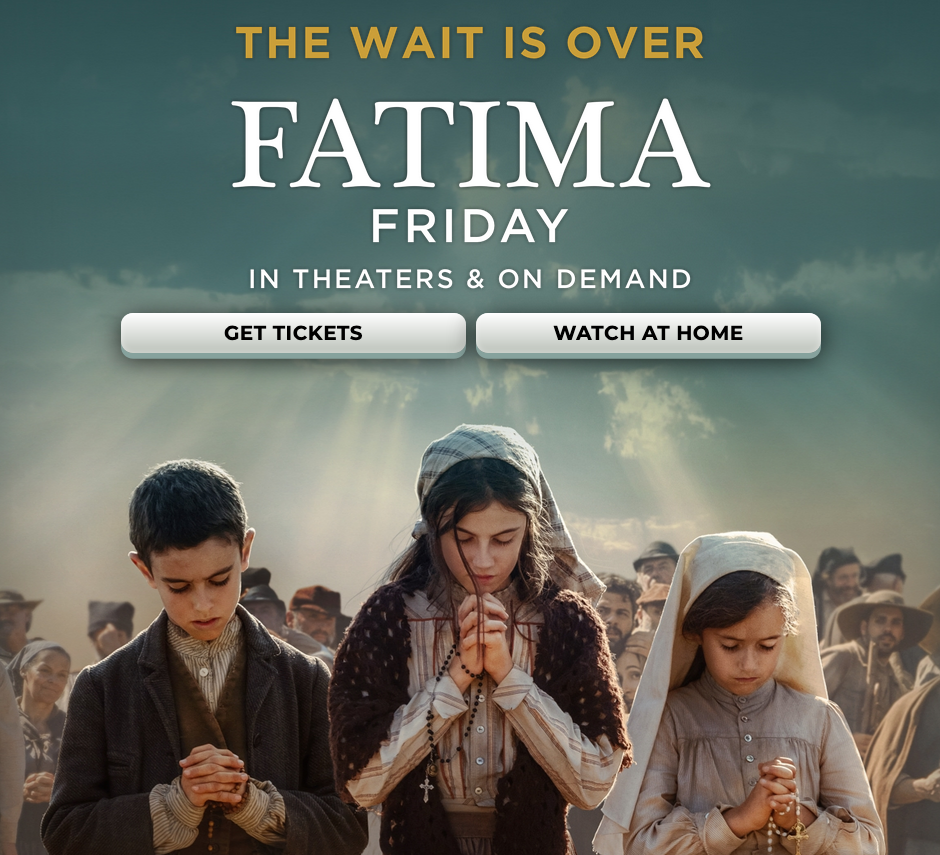 advantage of the additional time to pivot from the typical promotional activities undertaken to find an audience, including several Facebook Premiere events, and previewing the film in Pop-Up Drive-Ins across the country this summer, in Miami, Los Angeles, Los Angeles/Simi Valley, Bridgehampton (New York), Chicago, Baltimore, Atlanta and Boston.

A powerful and uplifting drama about the power of faith, Fatima tells the story of a 10-year-old shepherd and her two young cousins in Fátima, Portugal, who report seeing visions of the Virgin Mary, inspiring thousands of believers and angering officials of both the Catholic Church and the secularist government, who try to force them to recant their story. As word of their prophecy spreads, tens of thousands of religious pilgrims flock to the site in hopes of witnessing a miracle. What they experience will transform their quiet lives and bring the attention of a world yearning for peace.

To see the movie FATIMA and learn more, click here.