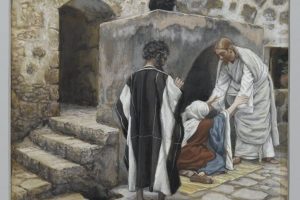 
1 O give thanks to the LORD, call on his name, make known his deeds among the peoples! 2 Sing to him, sing praises to him, tell of all his wonderful works! 3 Glory in his holy name; let the hearts of those who seek the LORD rejoice! 4 Seek the LORD and his strength, seek his presence continually! 6 O offspring of Abraham his servant, sons of Jacob, his chosen ones! 7 He is the LORD our God; his judgments are in all the earth. 8 He is mindful of his covenant for ever, of the word that he commanded, for a thousand generations, 9the covenant which he made with Abraham, his sworn promise to Isaac.

Reflection of the Day: “Let your door stand open to receive Him, unlock your soul to Him, offer Him a welcome in your mind and then you will see the riches of simplicity, the treasures of peace, the joy of grace. Throw wide the gate of your heart, stand before the sun of the everlasting light.” — St. Ambrose 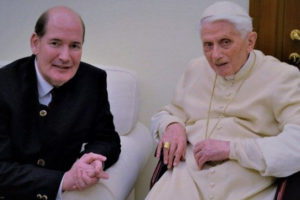 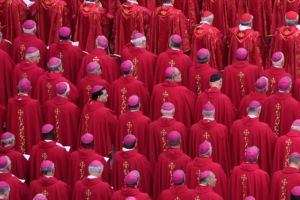