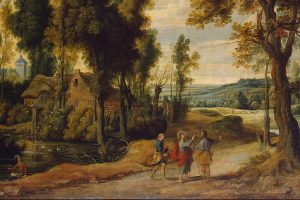 Reflection for the day:  “From humility of heart proceed serenity of mind, gentleness of conduct, interior peace, and every good.” — St. Paul of the Cross