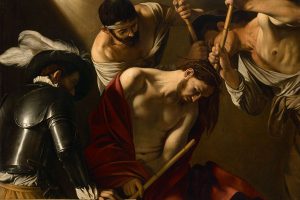 1 Have mercy on me, O God, according to thy steadfast love; according to thy abundant mercy blot out my transgressions. 2 Wash me thoroughly from my iniquity, and cleanse me from my sin! 10 Create in me a clean heart, O God, and put a new and right spirit within me. 11 Cast me not away from thy presence, and take not thy holy Spirit from me. 16 For thou hast no delight in sacrifice; were I to give a burnt offering, thou wouldst not be pleased. 17 The sacrifice acceptable to God is a broken spirit; a broken and contrite heart, O God, thou wilt not despise.

29 When the crowds were increasing, he began to say, “This generation is an evil generation; it seeks a sign, but no sign shall be given to it except the sign of Jonah. 30 For as Jonah became a sign to the men of Nin’eveh, so will the Son of man be to this generation. 31 The queen of the South will arise at the judgment with the men of this generation and condemn them; for she came from the ends of the earth to hear the wisdom of Solomon, and behold, something greater than Solomon is here. 32 The men of Nin’eveh will arise at the judgment with this generation and condemn it; for they repented at the preaching of Jonah, and behold, something greater than Jonah is here.

Reflection for the day: “I want to suffer and even rejoice for love, for this is my way of scattering flowers. Never a flower shall I find but its petals shall be scattered for you; and all the while I will sing; yes, always sing, even when gathering roses in the midst of thorns; and the longer and sharper the thorns may be, the sweeter shall be my song!” — St. Therese of Lisieux 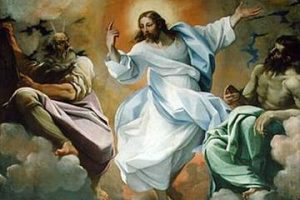