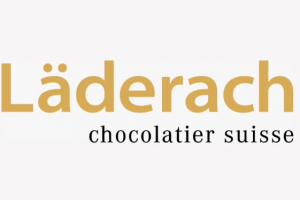 The 10-year partnership between the airline and company will end in April, according to LifeSite News.

The company has been under attack by LGBTQ groups, according to Swissinfo, and has been subject to vandalism and calls for boycotts.

“It was about us, as customers, wanting to draw attention to our displeasure at the patent homophobia,” protest leader Rupan

“Not many people are aware of the stance of the company’s management.”

Jürg Läderach, who owns the company, is the president of the Swiss branch of Christianity for Today. Johannes Läderach, his son, is on the board of the group, which sponsors an annual March for Life in Switzerland. The group supports Biblical marriage and opposes abortion.

“I understand it if people value a woman’s right to choose more than an unborn child’s right to life. But I ask for understanding for my opinion,” Johannes Läderach, 33, said. “I’m allowed to have a different opinion.”

He said his critics do not understand him.

“Because I fight for the unborn life, I’m accused of misogyny. But I’m not a misogynist – 60 percent of our managers are women,” he said.

He said that protests will not change his positions.

“I don’t want to stop fighting for my Christian values just because we’re having success as a company,” he said. “Ultimately what counts is not how much profit we make but whether we stand by our convictions.”

He went on to say the… Read More>>