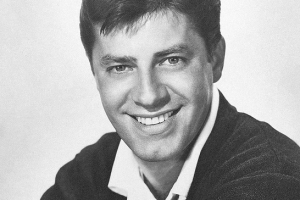 Iconic comedian and actor Jerry Lewis has died, his publicist confirmed to ABC News. He was 91. “Sadly I can confirm that today the world lost one of the most significant human beings of the 20th century,” his rep Mark Rozzano said. Another representative, Nancy Kane, added, “Jerry Lewis died peacefully surrounded by friends and family at home.”

Lewis was born Joseph Levitch on March 19, 1926 in Newark, New Jersey to parents who also loved performing. His father, Daniel Levitch, was a vaudeville entertainer, while his mother, Rachel Levitch, played the piano for a local radio station.