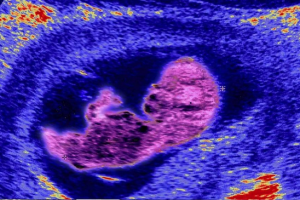 You Can’t Make-Up This Level of Horror: UCSF harvests aborted baby genitalia and organs for research — even during COVID while churches forced to close doors

Lifesite News/ The Daily Wire—The University of California San Francisco, a hub for all things abortion in the U.S., is harvesting aborted babies’ genitalia and other organs for research, according to documents obtained by pro-life advocates.

The Daily Wire reports Pro-Life San Francisco made the gruesome discovery in documents that it requested through the California Public Records Act. UC San Francisco is a public, taxpayer-funded university.

Among the documents provided by the university were “Arrival/Departure and Collection Lists,” or logs listing the human tissue that was collected from aborted babies, according to the report.

Live Action, which reviewed the documents, found that many of the lists included “genitalia and/or gonads” from aborted babies. According to the report:

The dates on the university documents also suggest the harvesting of aborted baby body parts continued during the COVID-19 pandemic while many other businesses, schools, houses of worship and other entities were shut down in California, according to Live Action.

With this in mind, the Pro-Life San Francisco asked the university for documents pertaining to its practices and protocols for babies who survive abortions. However, it received none.

Attorneys for the university told…read more>