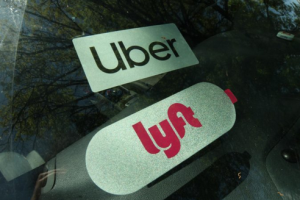 Foundation for Economic Education—This Friday, Uber and Lyft are set to entirely shut down ride-sharing operations in California. The businesses’ exit from the Golden State will leave hundreds of thousands of drivers unemployed and millions of Californians chasing an expensive cab. Sadly, this was preventable.

Here’s how we got to this point.

In September of 2019, the California state legislature passed AB 5, a now-infamous bill harshly restricting independent contracting and freelancing across many industries. By requiring ride-sharing apps such as Uber and Lyft to reclassify their drivers as full employees, the law mandated that the companies provide healthcare and benefits to all the drivers in their system and pay additional taxes.

Legislators didn’t realize the drastic implications their legislation would have; they were simply hoping to improve working conditions in the gig economy. The unintended consequences may end up destroying it instead.

California’s AB 5 went into effect in January, and now, a judge has ordered Uber and Lyft to comply with the regulation and make the drastic transformation by August 20. Since compliance is simply unaffordable, the companies are going to have to shut down operations in California.

Their entire business model was based upon independent contracting, so providing full employee benefits is prohibitively expensive.

Neither Uber nor Lyft actually make a profit, and converting their workforce to full-time employees would cost approximately $3,625 per driver in California. As reported by Quartz, “that’s enough to boost Uber’s annual operating loss by more than $500 million and Lyft’s by $290 million.”

Essentially, California legislators put these companies in an impossible position. It makes perfect sense that they’d leave the state in response. It’s clear that despite the good intentions behind the ride-sharing regulation, this outcome will leave all Californians worse off. 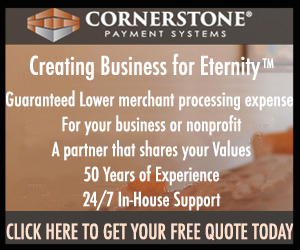 working Californians will now lose their source of income in the middle of a pandemic and recession, all thanks to the naive intervention of Sacramento regulators who thought they could plan the market. Moreover, the millions of Californians who benefit from and rely on cheap, accessible ride-sharing services will be out of luck.

Yet this isn’t some one-off example where regulators just got it wrong. Rampant unintended consequences inevitably plague any attempt to intervene and “fix” the economy by central planners convened in the state capital.

Lawmakers should be keenly aware that every human action has both intended and unintended consequences. Human beings react to every rule, regulation, and order governments impose, and their reactions result in outcomes that can be quite different than the outcomes lawmakers intended. So while there is a place for legislation, that place should be one defined by both great caution and tremendous humility. Sadly, these are character traits not often found in those who become legislators.

There was nothing humble or cautious about the approach California took to regulating the ride-sharing industry. Legislators took a cursory look at a business model they clearly didn’t understand, wished it was different, and thought they could rewrite it entirely on their own. This hubris has not improved conditions for workers, but brought the … read more>>