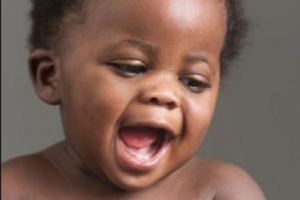 Lifesite—The University of Pittsburgh is defending newly exposed documents showing that it sets racial quotas for the aborted babies whose organs are harvested for scientific research.

Earlier this week, Judicial Watch and the Center for Medical Progress discovered that the university has racial targets for the organs it harvests from aborted babies in documents they obtained from a Freedom of Information Act request to the U.S. Department of Health and Human Services.

“Of its planned aborted ‘subjects,’ Pitt desired 50% to be minority fetuses. The proposal suggests that the ‘subjects’ be diverse because Pittsburgh is diverse, the U.S. Census Bureau shows the city of Pittsburgh is close to 70% white,” according to Judicial Watch.

One document titled “Planned Enrollment Report” includes a chart with racial categories and targeted numbers within each category for “tissue from an elective or spontaneous abortion < 24 weeks gestation.” The chart projects collecting organs from 200 white females, 100 black/African American females, 50 Asian females and 50 Hispanic/Latino or mixed-race females.

On Wednesday, University of Pittsburgh spokesman David Seldin defended the university’s practices as “inclusive” in an interview with Fox News.

“Projects funded by the National Institutes of Health must ensure appropriate inclusion of women and minorities,” said Seldin, assistant vice chancellor for news.