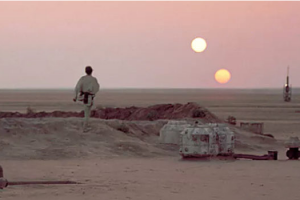 Americans like to think of themselves as living in a classless society, and historically this is largely, but not entirely, true, with a large middle class dominating the country’s economic, political, and social life. In the traditional social model, there was a small and moneyed upper class above the middle class, typically marked by its willingness to serve in public office. Below it was the lower middle class, similar in outlook to the middle class, but more economically insecure and perhaps envious of the material prosperity of those above them.

Below this was the lower class, which was and still is divided into two sub-groups: the workers and the socially disorganized. In terms of cultural outlook, they have nothing in common. Working-class families tend to be intact, attend church, are patriotic, and have the self-discipline to hold down jobs, whereas in the lowest rung, the nuclear family and the work ethic have all but .. read more>>