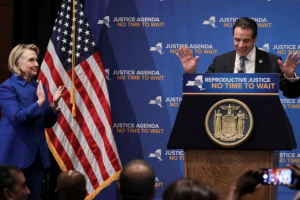 The New York Senate was seen erupting in feverish applause after voting 38-24 to approve a bill which would allow abortion up to birth. Heralded as a major victory for pro-abortion activists, the Reproductive Health Act (RHA) was signed on the 46th anniversary of the Supreme Court decision in Roe v. Wade. But the truth is that as a result of this murderous law, unborn dogs and cats have more “rights” than humans.

Here are the four main reasons why this New York State legislation is pure evil: 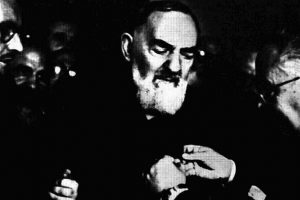